Book Illustration Art Competition is open for entries till Jan 17 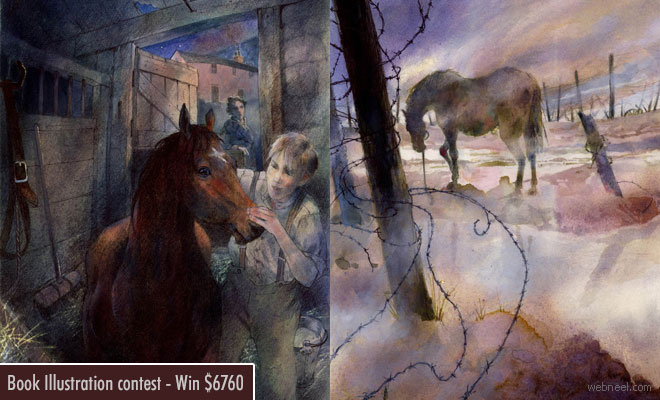 The book to be illustrated this year is The Selected Adventures and Memoirs of Sherlock Holmes by Arthur Conan Doyle. You will need to read and provide one illustration for each of the following stories for your entry.

The PDF version of the stories can be downloaded here houseofillustration

The new edition, featuring illustrations by the winner, will be published by The Folio Society as part of its Christmas 2018 campaign. It is a paid entry and for a single entry its approx $33 and $20 for students. Only one entry is allowed.