Art Contest : Manga Illustrations and comic books are a favourite among the japanese. It's the 12th year of the annual manga contest held by the Minister for Foreign Affairs of Japan. Since 2007, the annual manga illustration contest has become popular worldwide. According to the official website,"The Award has been established to honor MANGA artists who contribute to the promotion of MANGA overseas". This contest aims at promoting manga art, so if you are looking to participate in this contest, either the comic illustrator or story writer should be a foreign national. There is no entry fees. Participants can submit one work or a series of work not exceeding 16 pages. 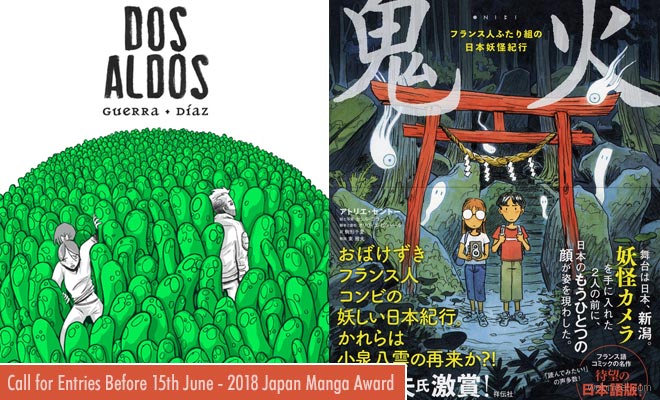 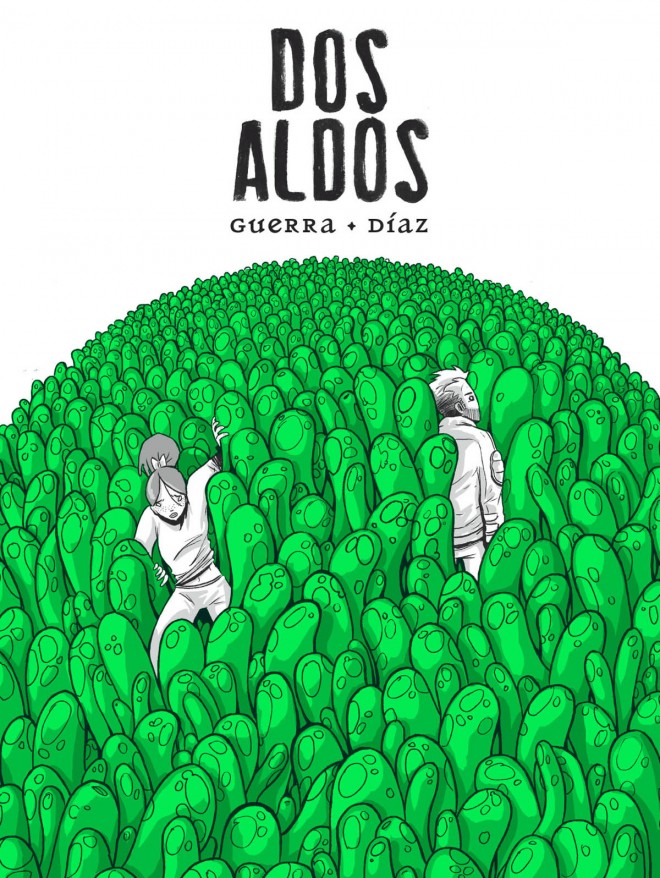 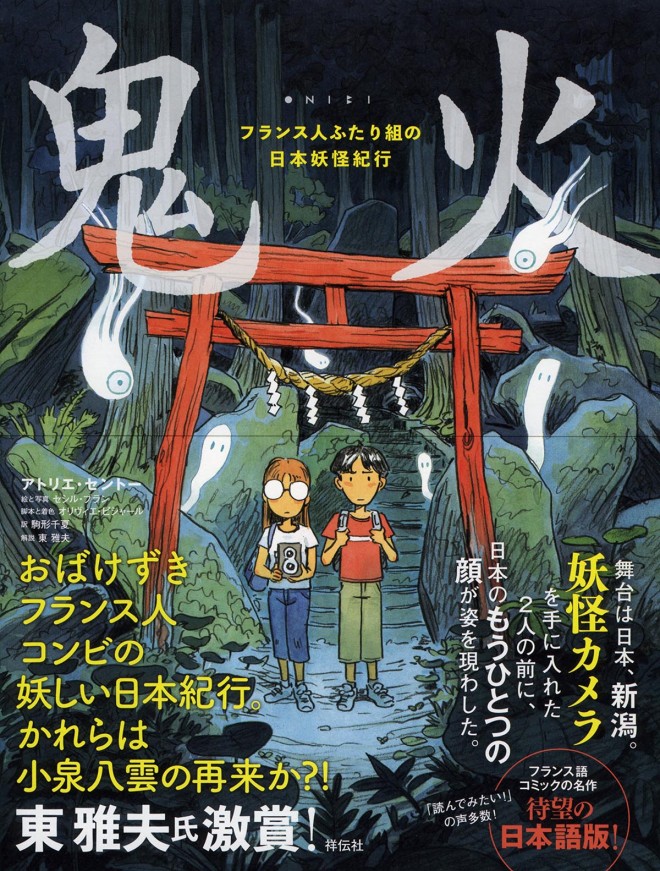 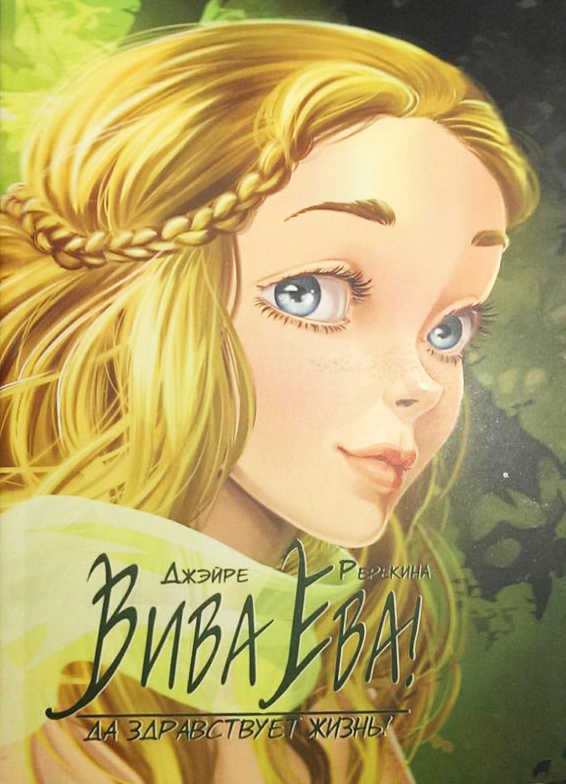