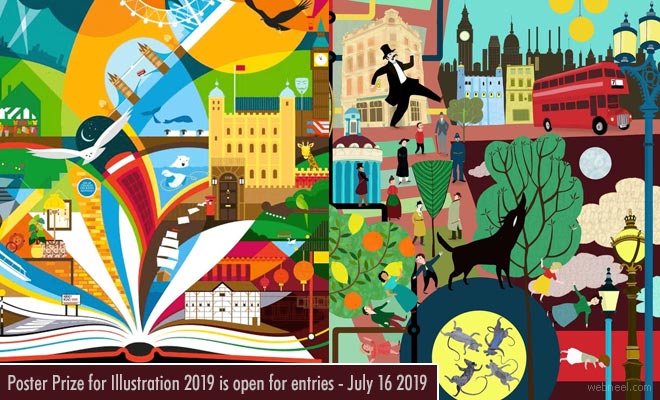 Artists are expected to visually explain the familiar or not much known narrative in a single image. The imaginations should be around the city of London, its vibrant colourful and inspiring stories. The theme of the competition is London Stories which can be a filmy one or can be a poetry or music or read from literature. It can also be a family anecdote or an inspiration from your everyday observation around the city.

There will be a special public vote Museum Collection Prize, the details of it to be announced when the exhibition opens. 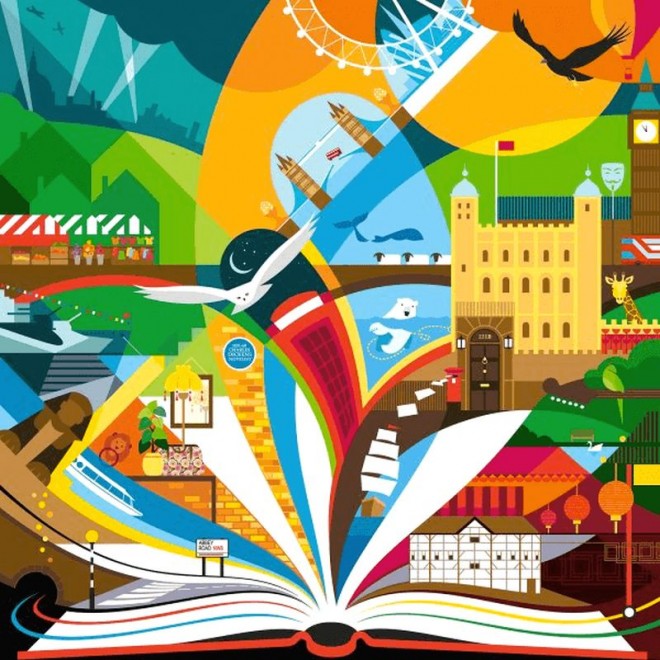 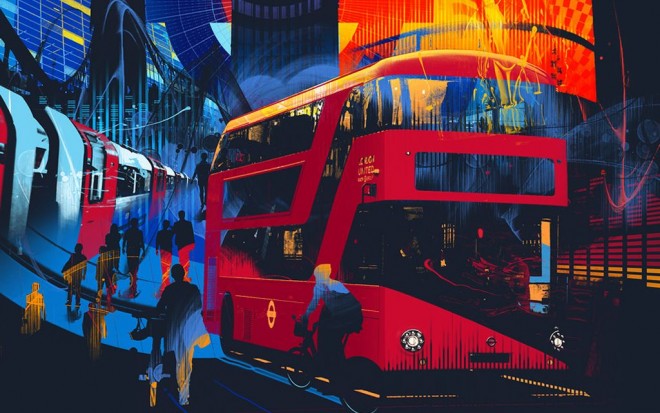 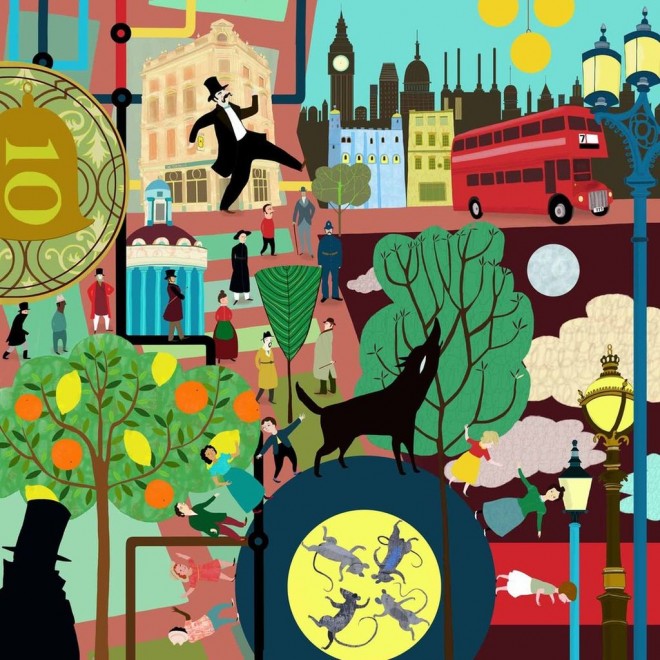 To know more and enter the contest : Theaoi.com/prize-for-illustration/