Art Contest : Illustraciencia 2018 is currently in it's sixth edition is currently accepting illustration entries till June 20th. The illustrations should be purely based on science and nature. So, this contest is apt for scientific illustrators who have a passion in their work. Illustraciencia, International Award on Scientific Illustration is sponsored by the Spanish Ministry of Economy and Competitiveness and the Spanish Foundation for Science and Technology. The contest is being organized by 'The National Museum of Natural Sciences (MNCN-CSIC)' and 'The Catalan Association of Science Communication'. Illustrators can submit their images in two categories: 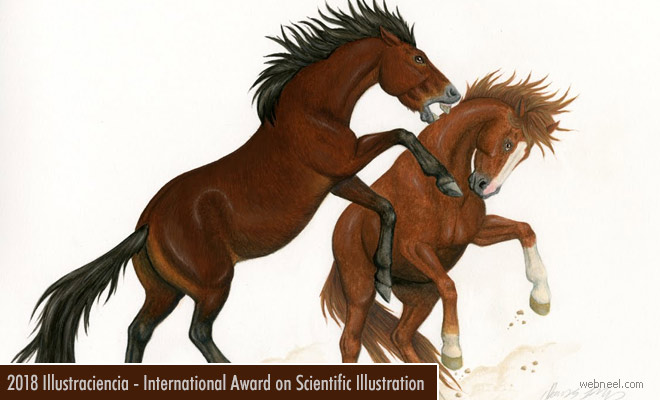 One grand prize winner and five special mentions and most outstanding works will be honored. The authors of the winning illustrations of the 6th edition of Illustraciencia will receive $708(600 euros)and the people's choice award winner will receive a diploma. 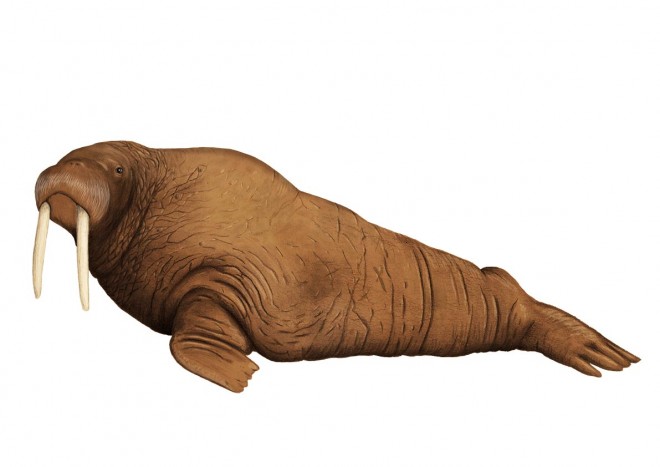 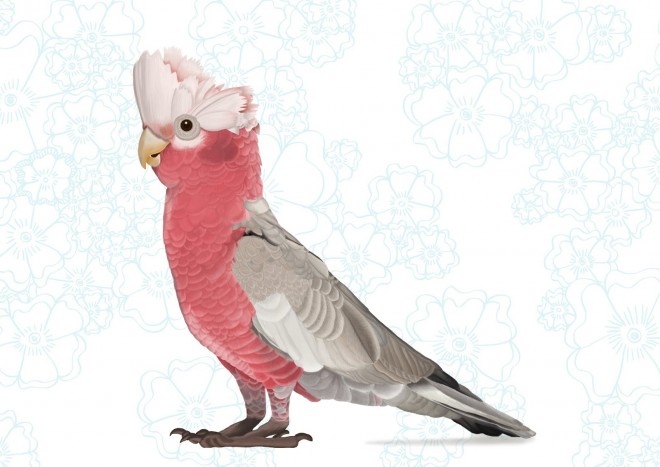 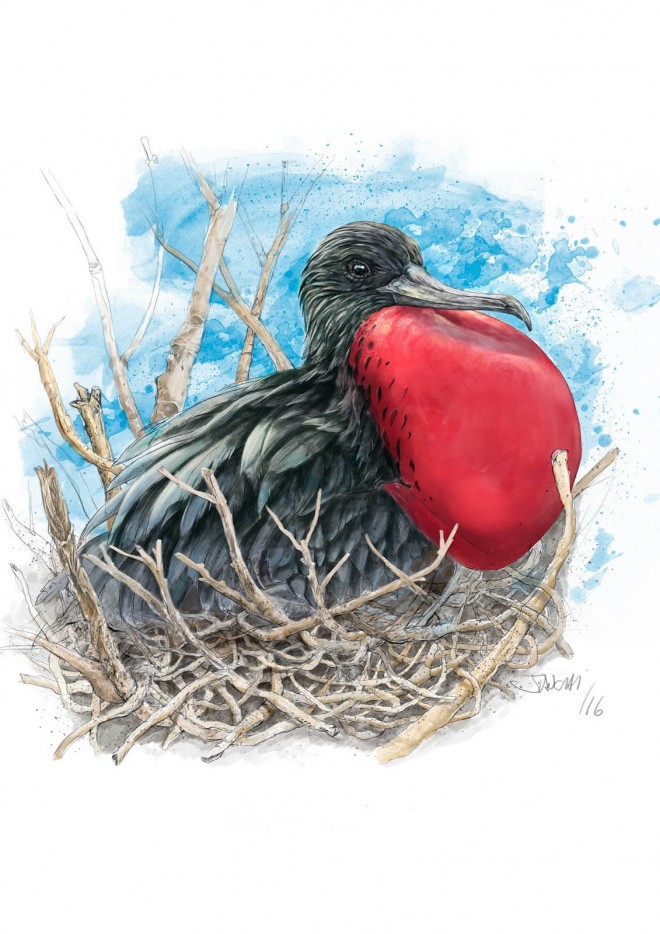 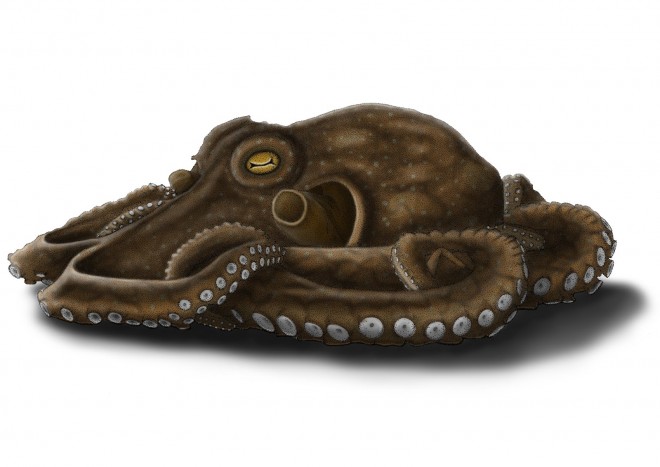 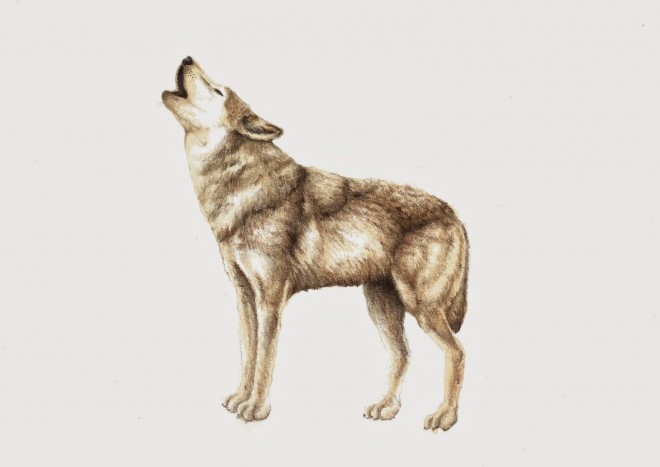 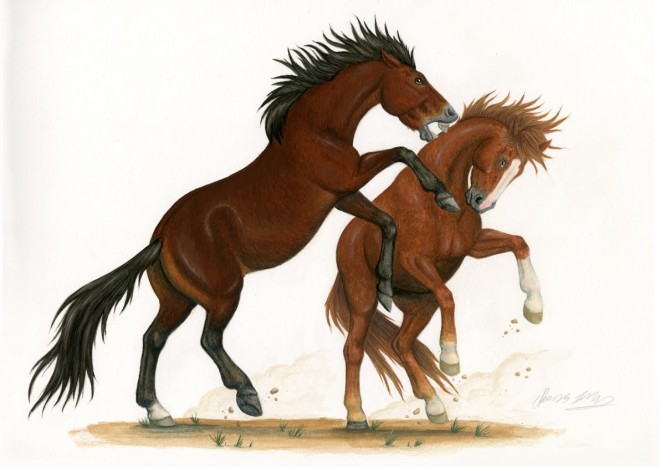 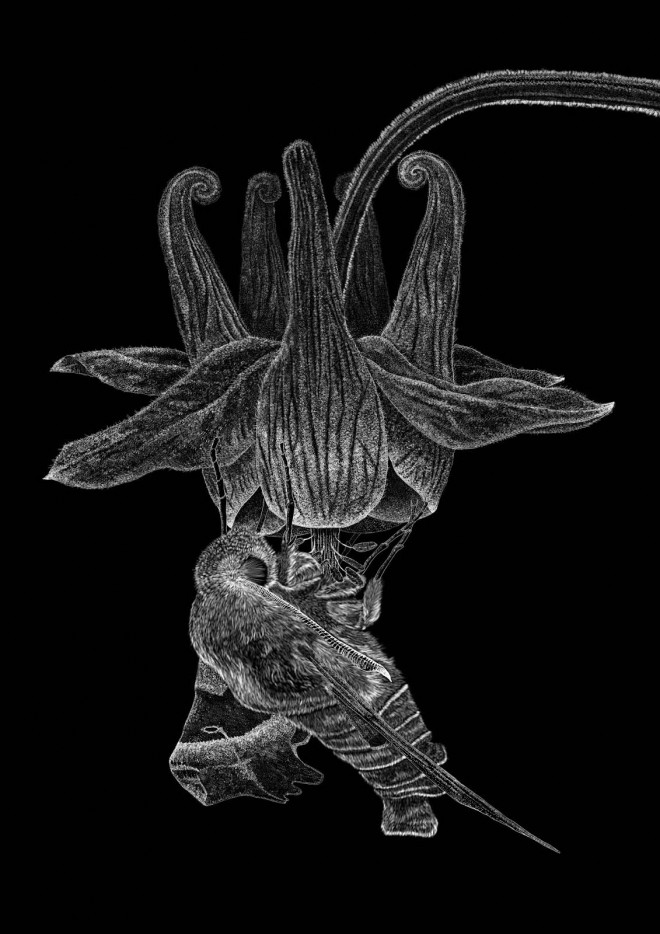